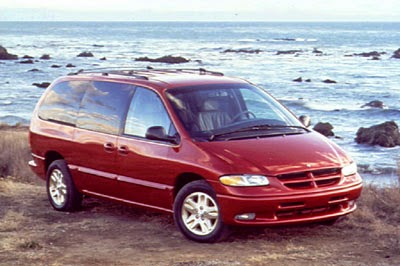 As a locksmith technician sometimes you learn the hard way how to do things. Originating a key for a vehicle can be a simple process or complicated depending on the year make and model of the vehicle. Most vehicles have a code stamped on the door lock cylinder or ignition. However, taking apart a door lock or and ignition cylinder is not always a good option, especially if the customer does not have a key at all which on some models is required in order to pull the ignition out.

I remember few years ago I got a call from a customer to make a key for his 1996 Dodge Caravan. Back then I didn't do many of these types of vans, but I did have some experience working with the Chrysler version which is very similar. I knew it might take me some time to do the job, but since I didn't have another job on me at that day, I decided to take it anyway.

When I got to the customer's home where the vehicle was parked, I carefully reviewed my options and tried to figure out what would be the best way to tackle it in order to get the job done as quick as possible without damaging anything. I knew that the only way I could have made a key for this vehicle was to get the stamped code from either the door lock or the ignition. My other option was impressioning, but as far as I remembered, the tumblers inside the lock in these models are so delicate that they can actually get damaged in the process. 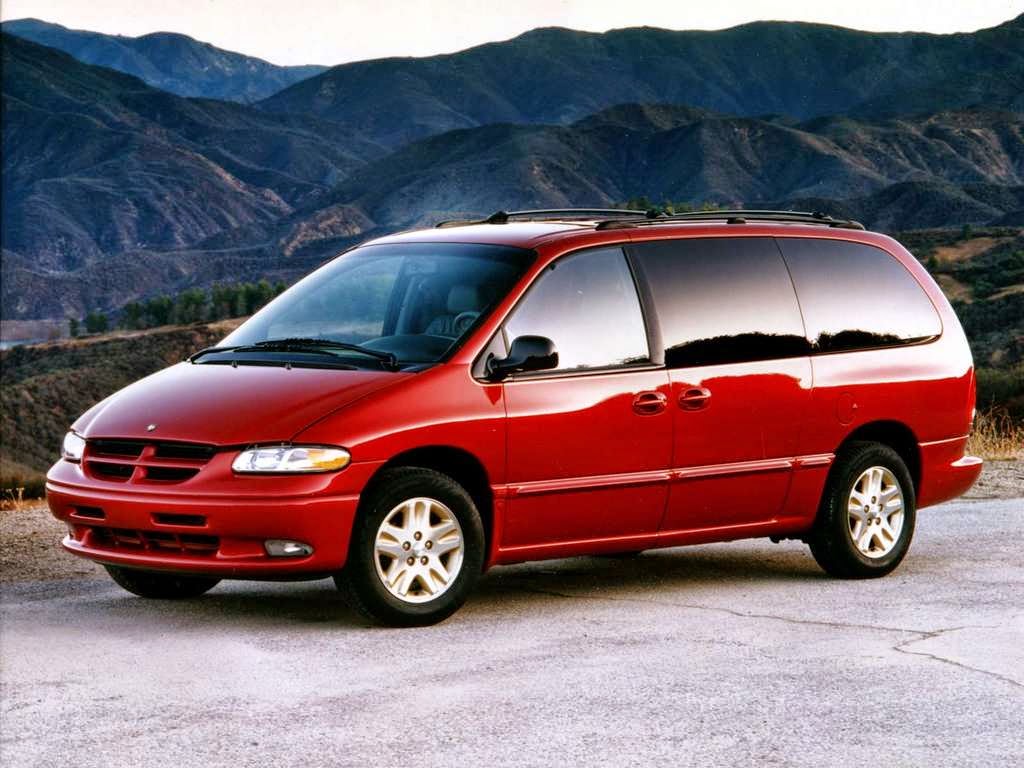 Since the ignition switch on this type of vehicle required a key in order to pull it out, I had to go with my other option getting the code from the door lock. As I started taking the door panel off I ran into some stubborn studs that did not want to come out of place. I struggled with it for about 10 minutes before giving up and started looking for another way.

In the process of finding a different way, I called another Reno locksmith friend of mine for advice. He mentioned something about using an EEZ-Reader tool. I was not familiar with that particular tool at that time, so he actually offered to come and help me. Once my locksmith technician friend got to the customer's home, it took him exactly 5 minutes to get the proper cuts to make a new key with the EEZ-Reader tool and all of that without leaving any damage to the lock.
Posted by Unknown at 5:16 PM No comments:

See full list on Listly
Posted by Unknown at 4:37 PM No comments: 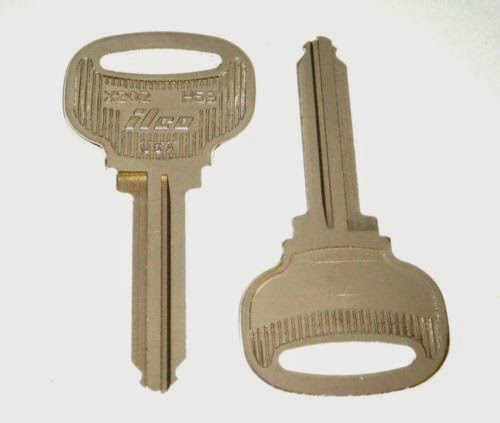 As a locksmith technician, I find that making a key to a vehicle can be a really easy task or hassle sometimes. Nowadays, for most make and model automobiles, in order to make a key from scratch, all that is needed is getting a code from the locksmith database software system using the VIN number. However, in the "old days" and even for some models pre 2000, there were two options that are still in use today for originating a key. The first one is impressioning which can be somewhat of a headache as this method works on 50% guessing the cuts that needed to make the key. The second one is by code as well except that the code will need to be retrieved from the cylinder itself. This mean taking apart the steering column for ignitions or door panels and mechanism for the door lock. Even though it may sound time consuming, it will still be much easier and more accurate than impressioning.

I got a call the other day from a customer who wanted a new key mad for his 93 Mercury Capri. He claimed that he can't find the key he had anywhere in his house, so he would need a new key originated from scratch. I didn't have much experience working with these types of models before, but I did make a key for a similar Ford model before, so I decided to accept the job. As far as I remember, making a key to the Ford model did not involve any type of issue, and I recall making a new key successfully.

When I arrived to the customer's address, I ran a quick review of my locksmith key origination book to get some information on the key blank that I needed and the series number that was required in addition to the code in order to make the new key. Since it was mentioned in the book that the same key supposedly will operate all the locks in the vehicle including the ignition, I figured I could take apart only the lock on the door to read most of the cuts and then use the series information to complete the cuts to operate the ignition. 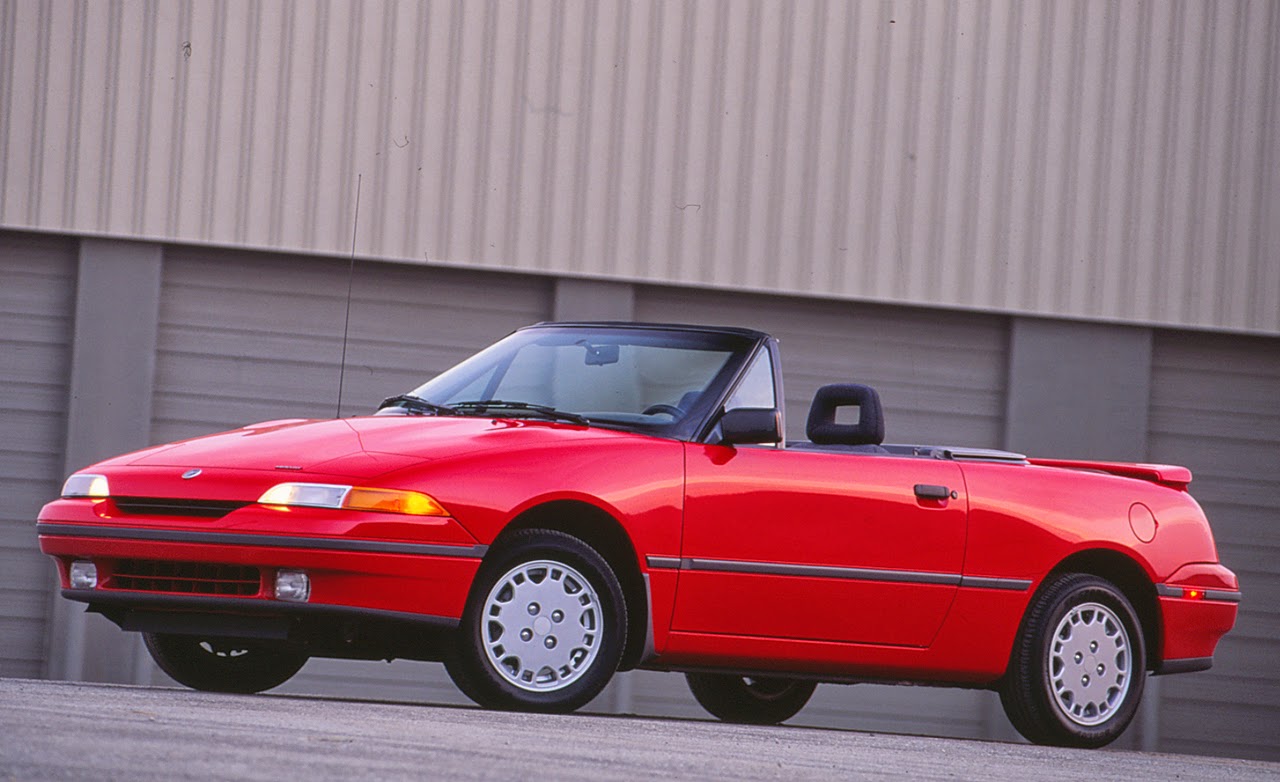 After I finished taking apart the door panel and all the necessary components that were on the way of accessing the lock to read the code, I was able to retrieve it and started to make the new key. Once I finished making the key, I started testing it around the vehicle starting from the door locks, trunk and finally the ignition. When I got to the ignition, I noticed that I couldn't get the key inside it properly to turn it. After few minutes playing with it, I realized its not going to work and I called a fellow Reno locksmith of mine for advice.

When I got my technician friend on the phone, he mentioned that he had encounter this type of issue with these older Capri models. He then said that the issue is in the key blank. Apparently, the part that was closest to the head was not narrow like on the original key and needed to be file a bit in order for the key to fit properly in the ignition. And so I did. I filed the part closest to the head from both sides and surprisingly I was able to insert the key successfully to the ignition and start the vehicle. It seem as this issue is only related to these Mercury models as I haven't had any problems using the same blank on other manufacture models such as Ford or Mazda.
Posted by Unknown at 4:06 PM No comments:

See full list on Listly
Posted by Unknown at 3:30 PM No comments: 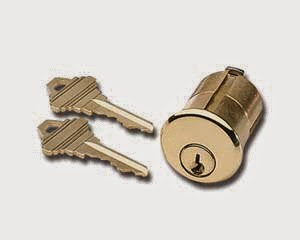 I got called recently to one of the apartment complexes in the area that needed a locksmith service to the locks of most of the apartments they had which were more than a hundred probably. All the apartments seem to have Schlage cylinders that had different key-ways. Apparently, the locks were re-keyed at some point to use different master-key systems which gave each maintenance guy a responsibility for different groups of apartments in the complex. 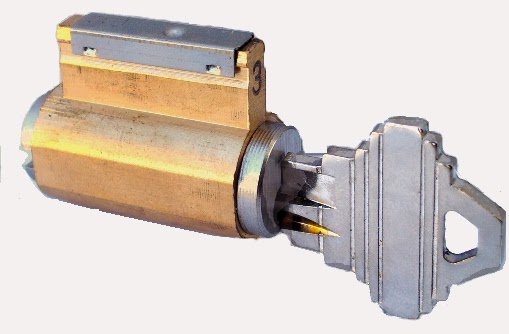 After giving it much thought, I was thinking there may be a way to do what the customer wanted. I started taking apart the lock from the security room in order to remove the plug. I then drilled a small hole close to the forth chamber of the plug in order to insert a pin that penetrate to the bottom of the key-way. I had to modify the key as well, so that when inserted it will go just enough passed the "custom pin" and then stop. This will not allow any other key to fully enter the cylinder and operating it.

See full list on Listly
Posted by Unknown at 12:15 PM No comments: